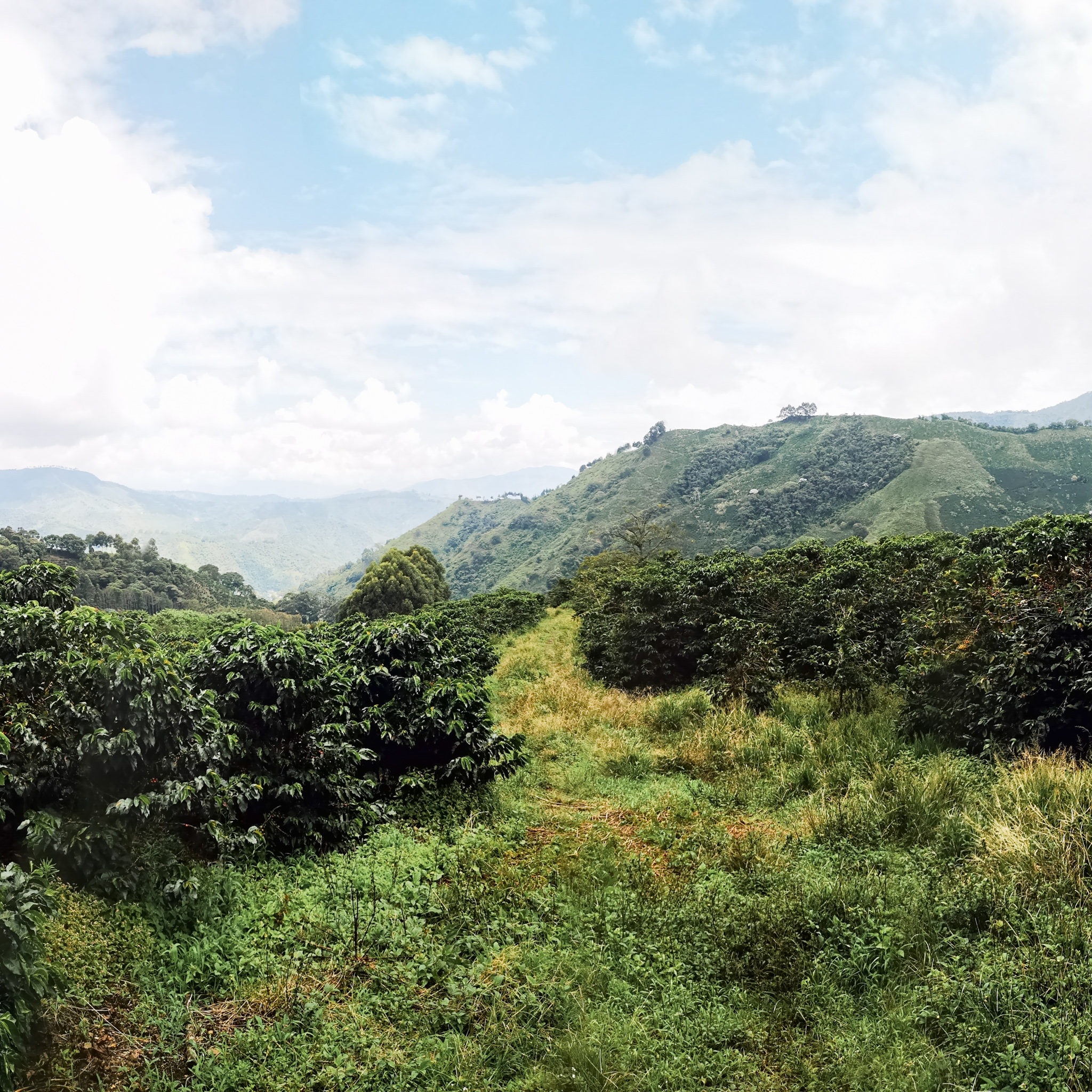 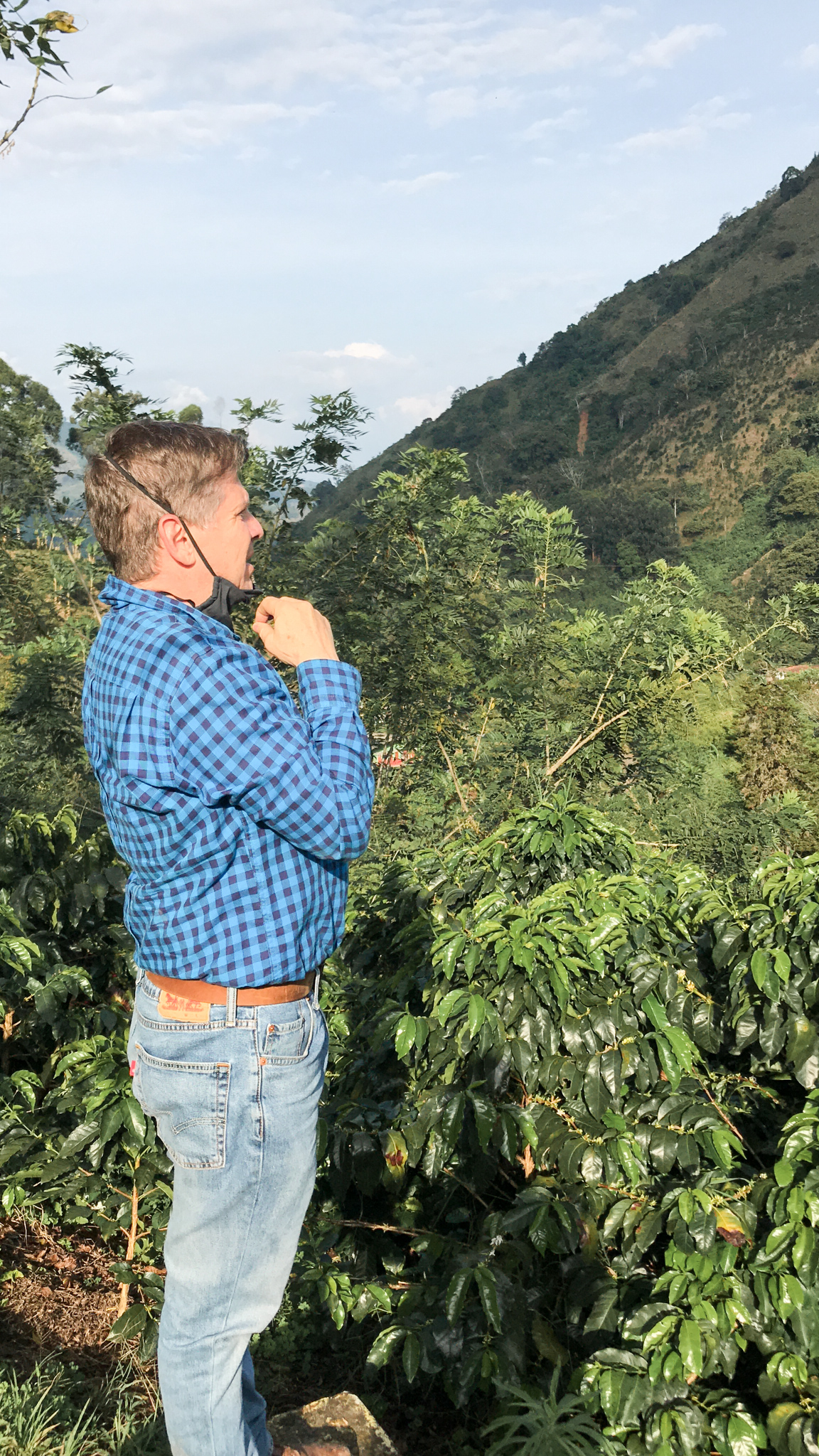 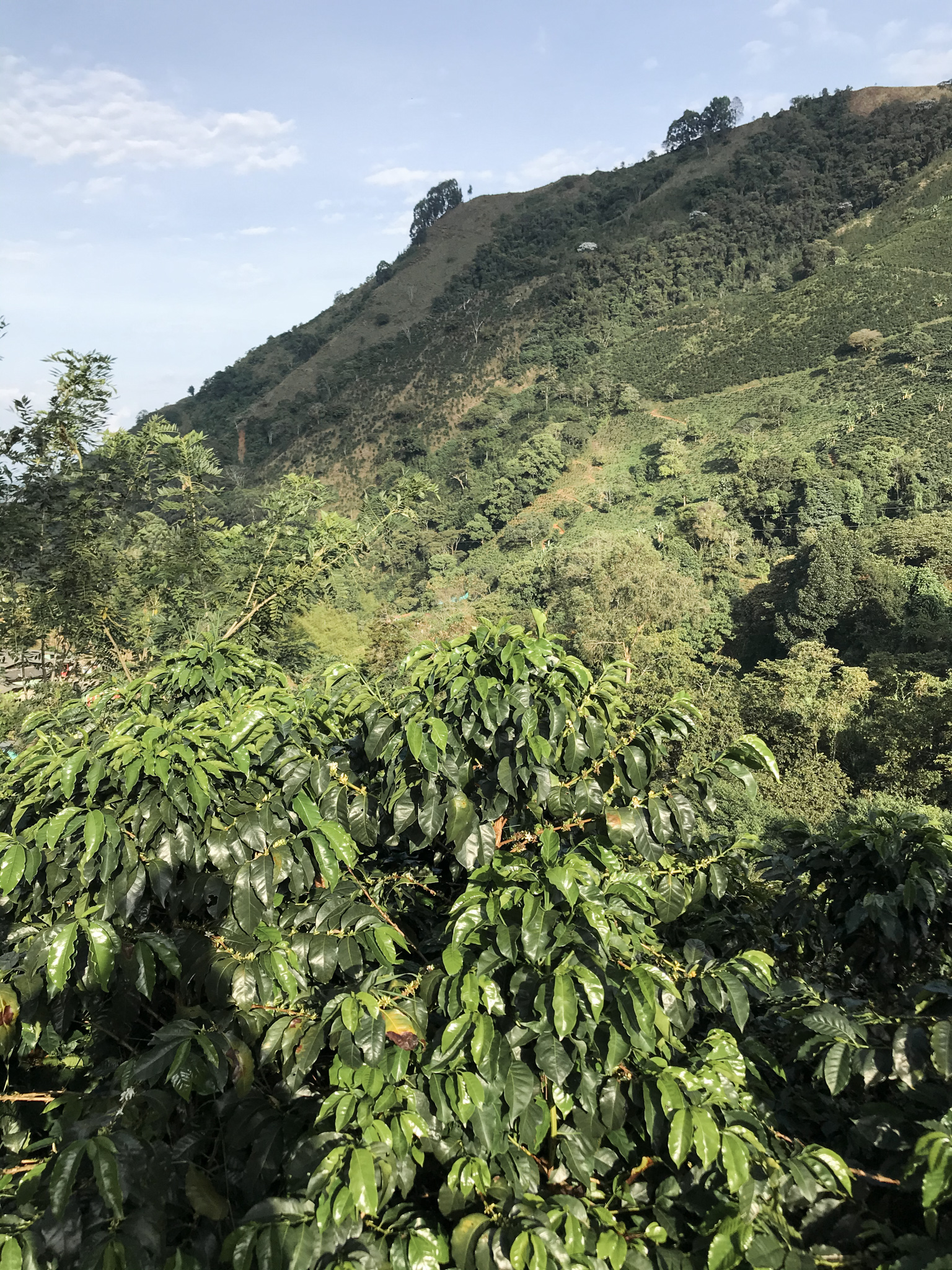 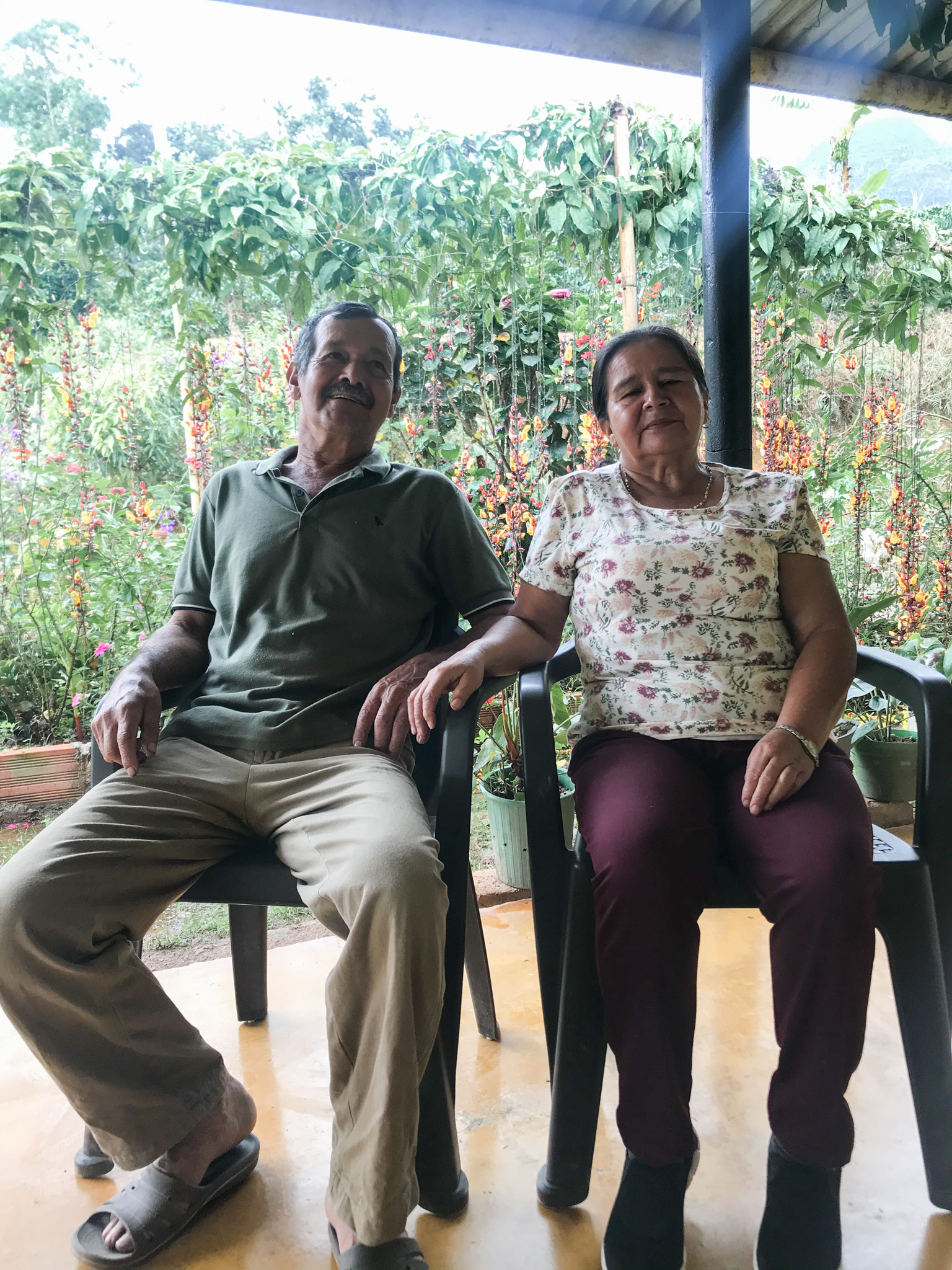 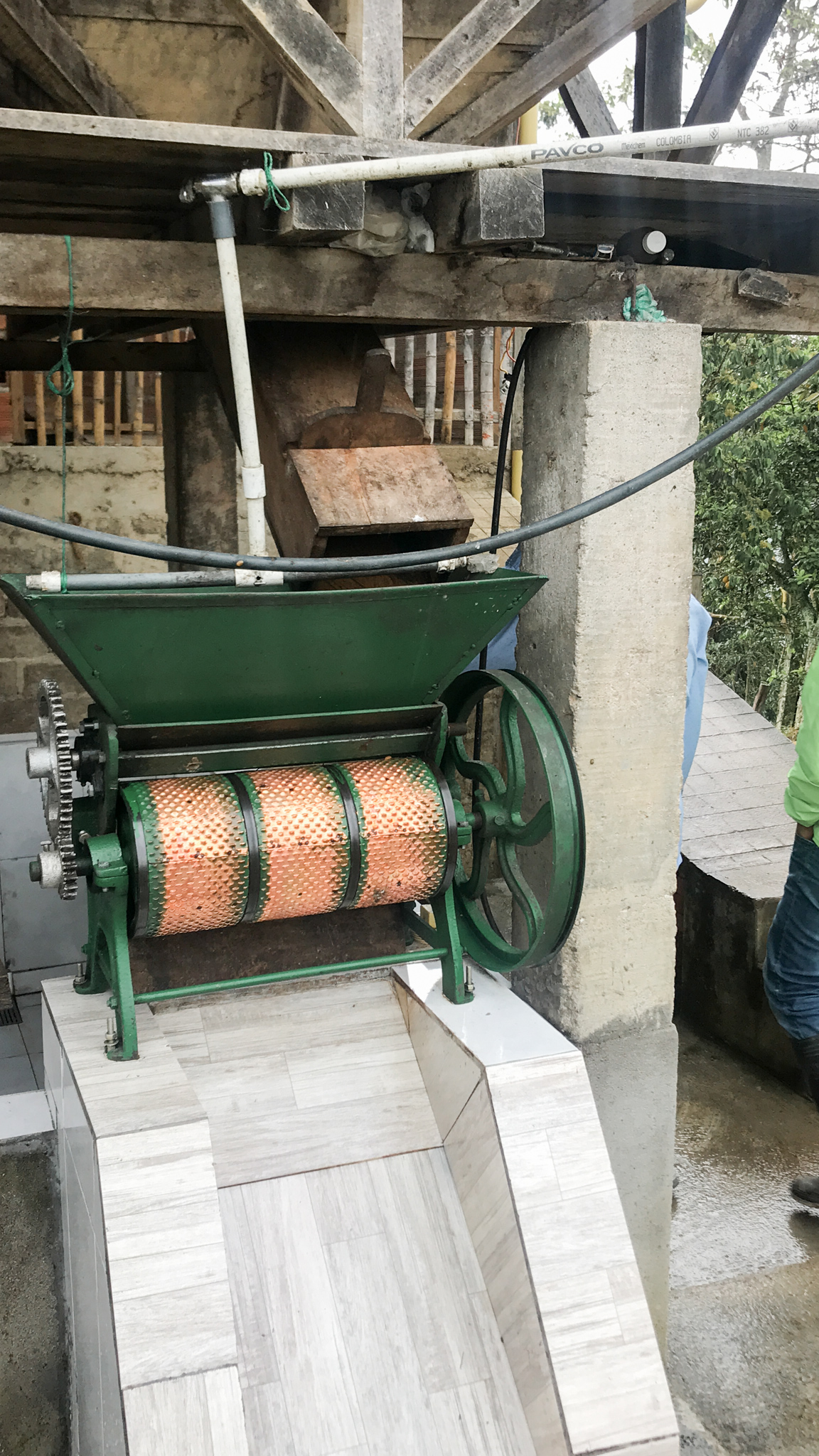 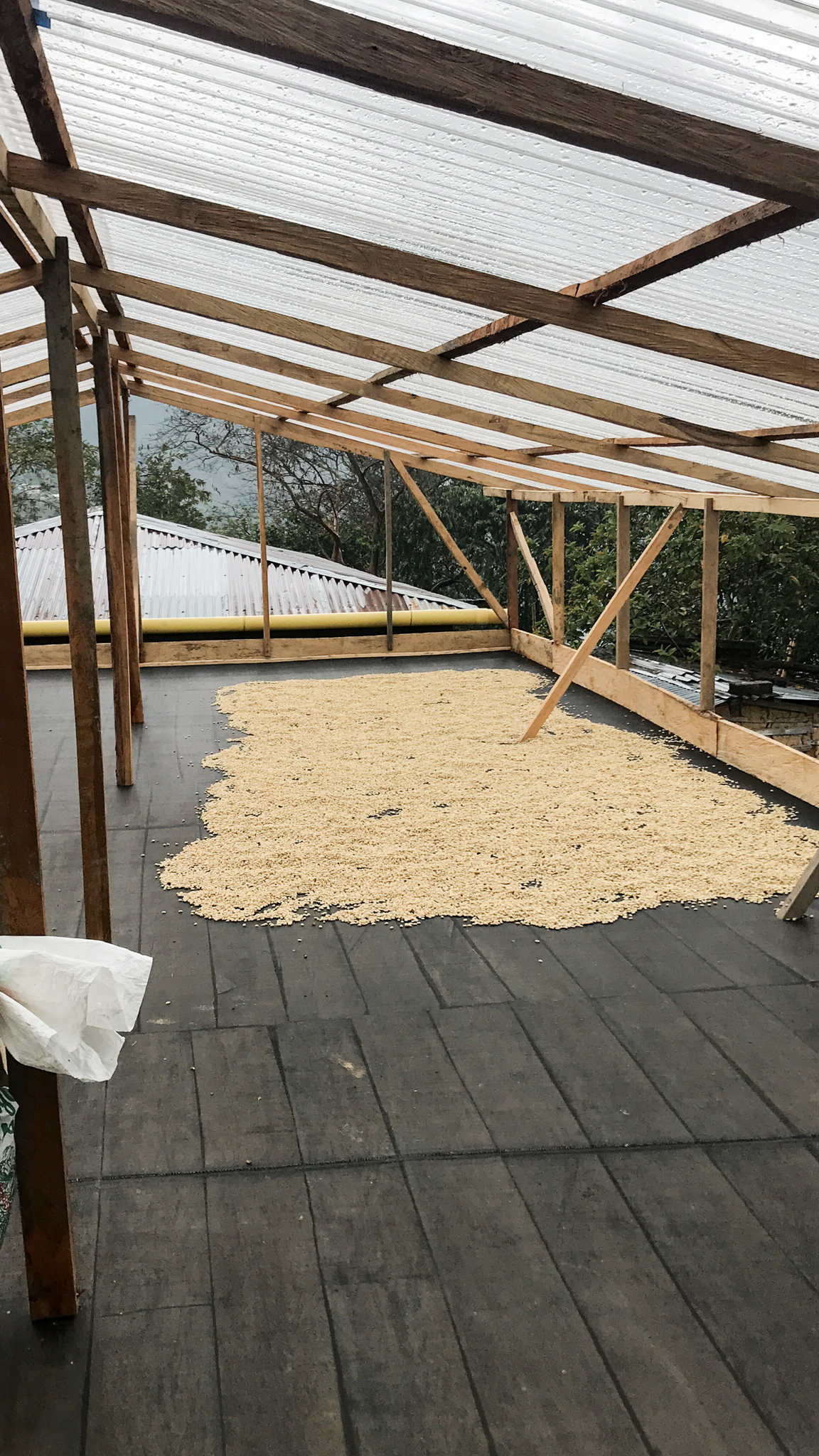 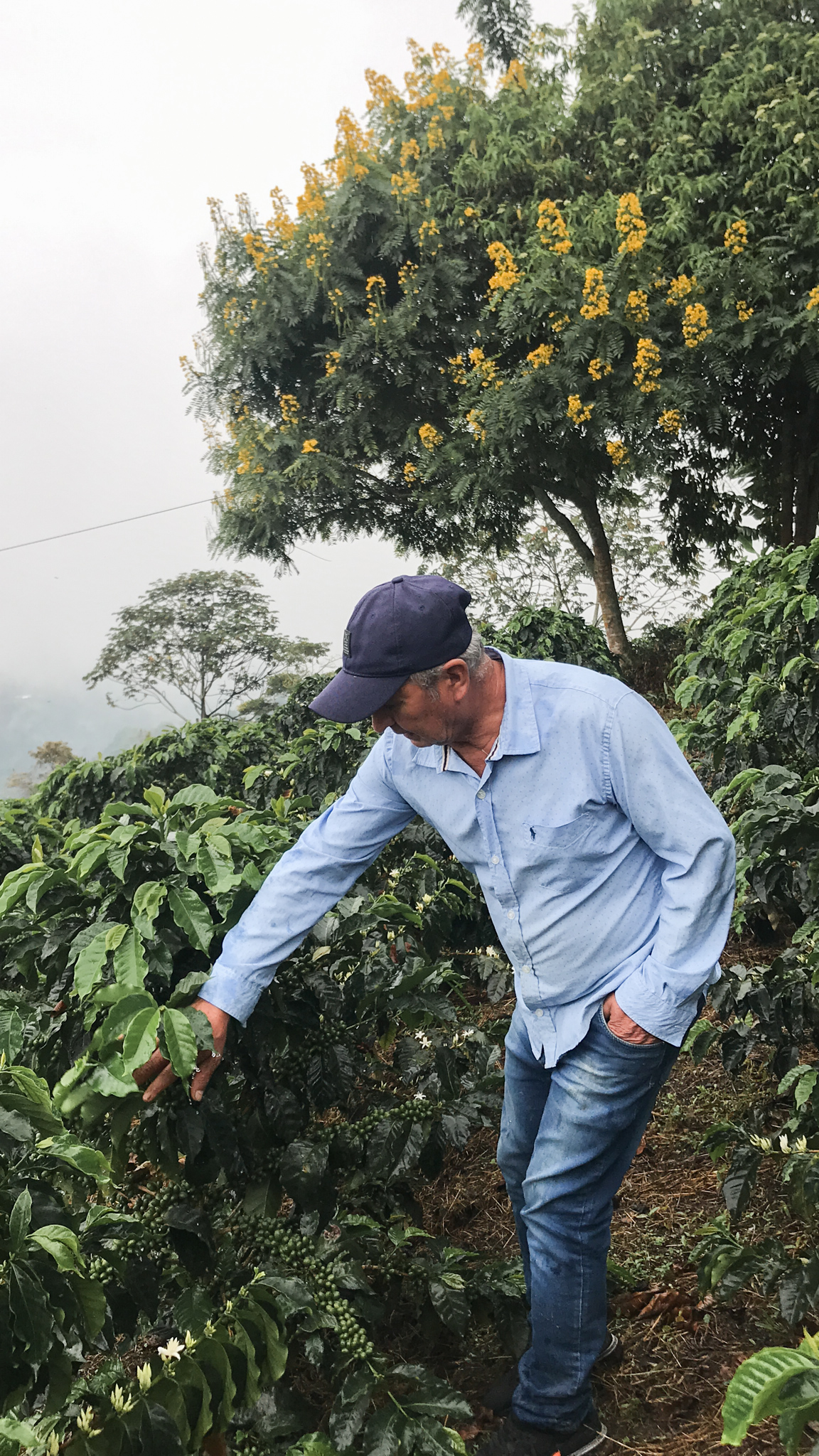 El Divino Niño is a name we created for the crafted micro-blends we source for Nordic Approach from the department of Huila.

The farmers in Huila are small, and the volumes of coffees delivered by individual producers can be tiny. In the case where there is enough volume to make a micro-lot of 5 bags or more, we keep separate the coffee to sell as single producer lot. When the deliveries are smaller, we mix coffees from producers, guided by flavor profiles that align or complement each other. The lots are given the name El Divino Niño, and divided by different lot numbers.

Whether it’s an El Divino Niño blend, or a single-producer lot with the name of the farmer, we pay the same premium and have the full traceability of deliveries.

The harvest in Huila is very spread out. Some have the main harvest in May - July, and others from October - December. This means we will buy coffees 3-4 times a year from the project. There will be a mix of micro-lots and medium sized blends based on cupping scores, profiles and lot sizes. The premiums are paid based on a scoring system, and the entire premium goes back to the growers.

By receiving premium payments, the producers can improve their facilities, building new dryers or renovating existing facilities to increase ventilation, and potentially adding shade nets to slow the drying process. These changes can improve both quality and longevity.

Coffees are picked in three to four passes, meaning the producers and workers will pick the ripe cherries in one block, then wait a few weeks before returning to pick in that same block. Generally the first and last passes are of lower quality, and the second and third will be higher quality, with more ripe cherries and uniform quality. When we can, we try to buy parchment harvested in these two passes.

The coffee from Huila is generally fully washed, meaning pulped and fermented the traditional way.  There are a few exceptions where farmers are using eco-pulpers with mechanical removal of mucilage, and some are processing honeys, but it’s still not very common.

The pulped coffee is stirred in tanks or small channels before floaters are removed. Producers without channels commonly wash the coffees in the fermentation tank and skim off the floaters before sending the coffee to dry.

For the smallholders in regions like Huila the coffees are commonly sun-dried in parabolic dryers that almost work like green houses. The better producers have well ventilated facilities. There are many different variations and constructions, but generally they are all systems designed to protect the coffee from rain. Drying in Huila is a big challenge due to rain and high humidity. During drying the producers hand sort the parchment coffee for impurities and defects.

We have found that the producers whose dryers have good ventilation and can reach the desired 11% humidity in 10 to 18 days tend to produce consistently good coffees. 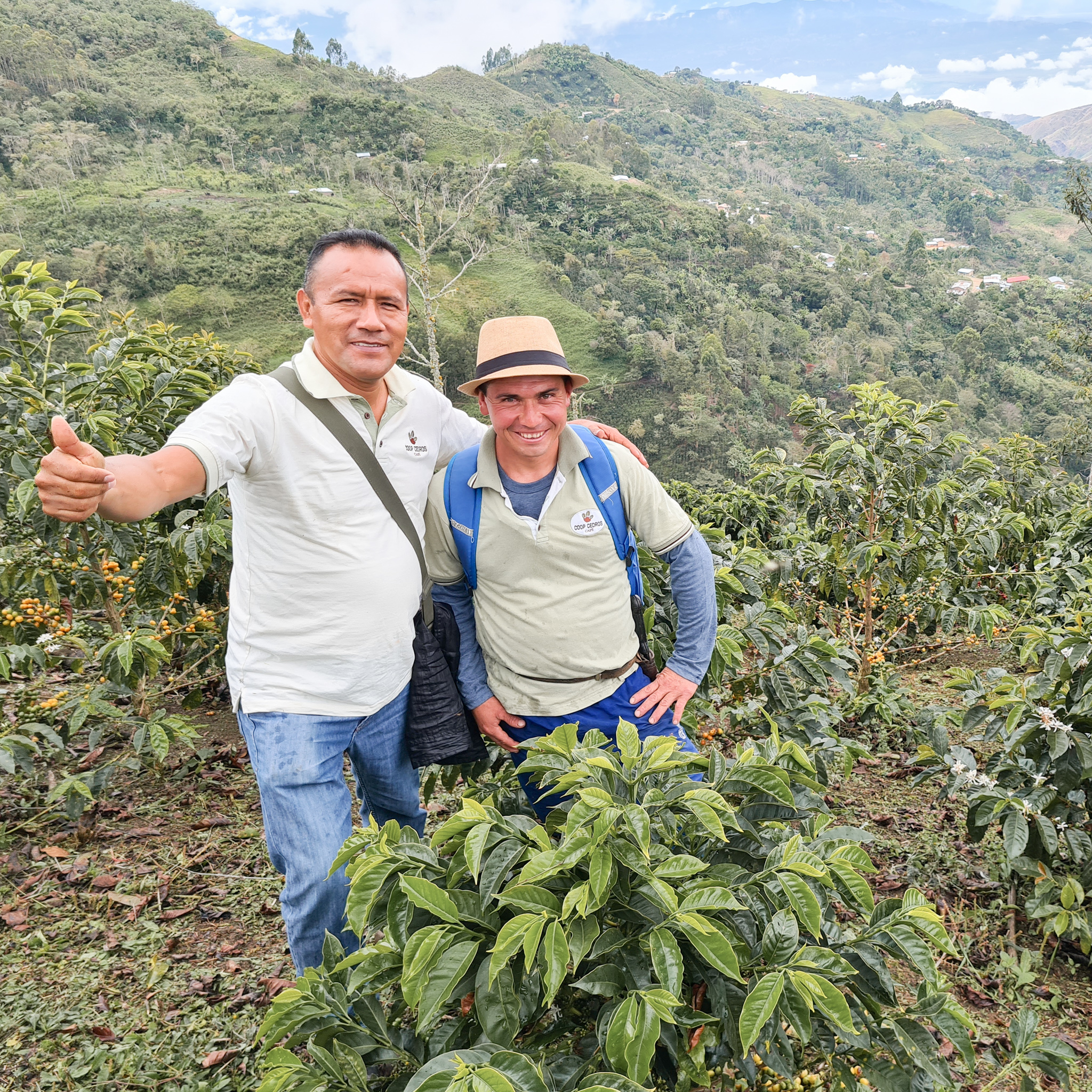 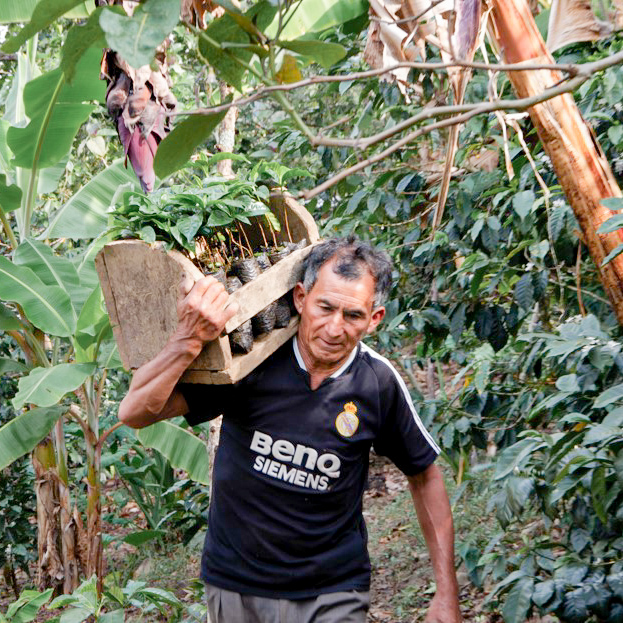 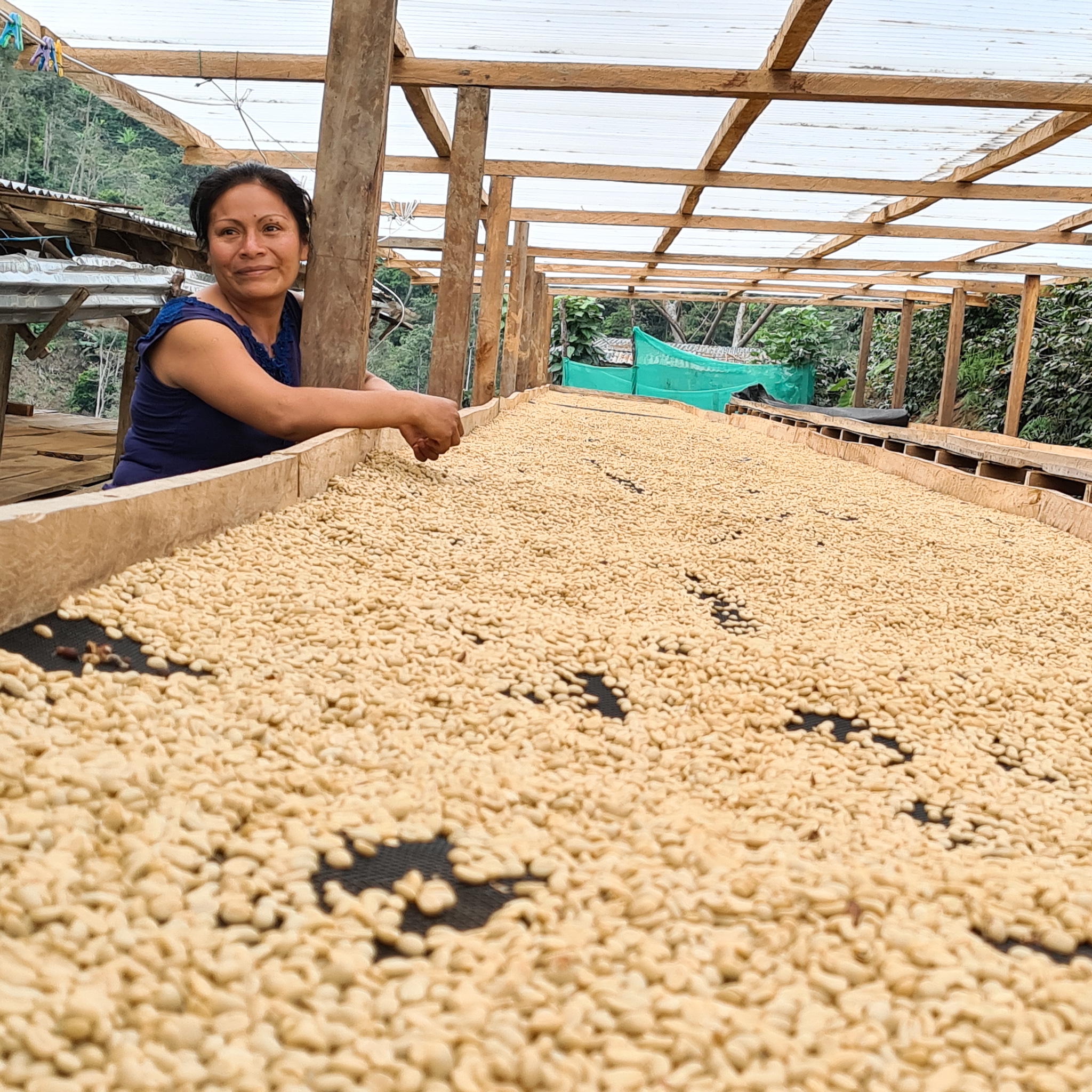 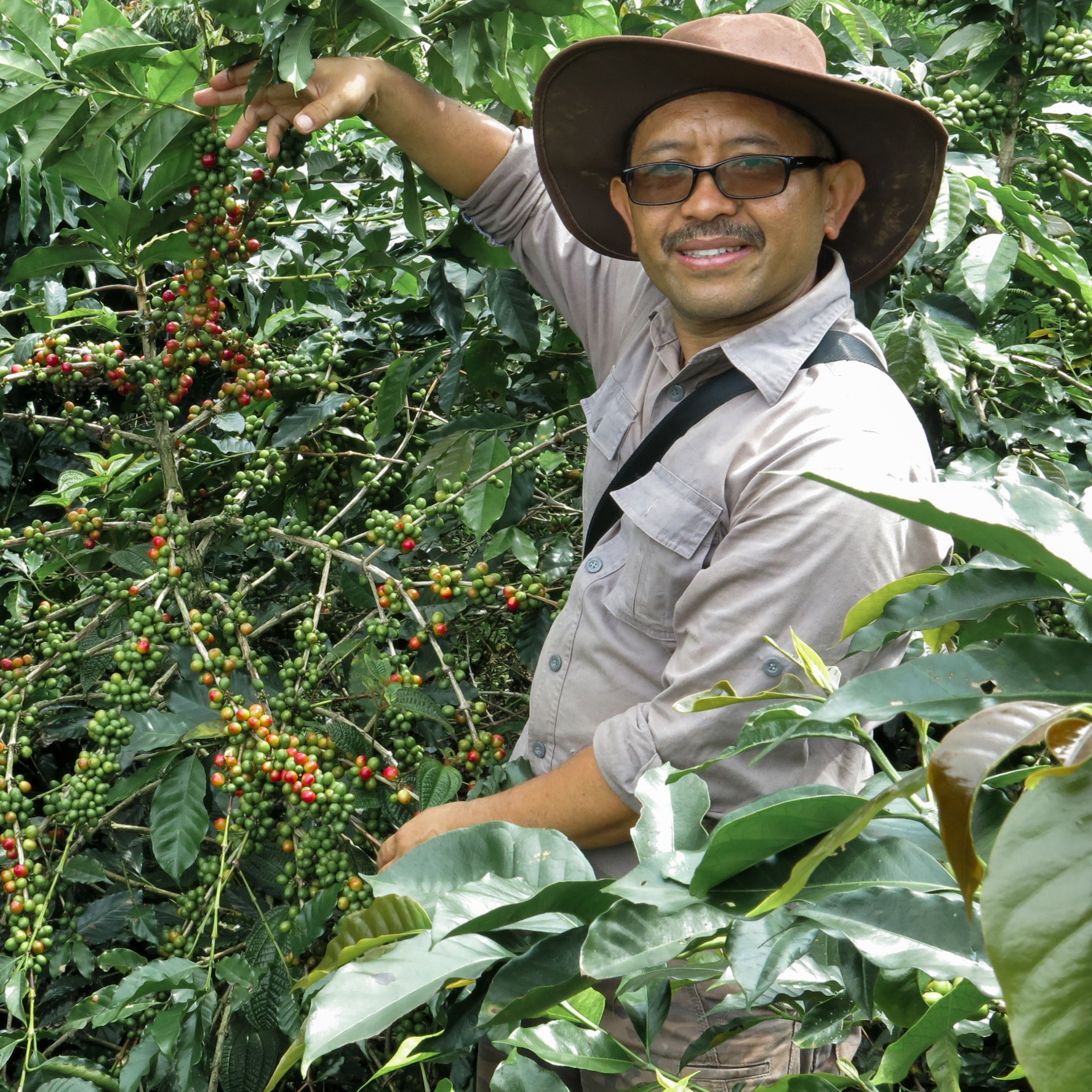 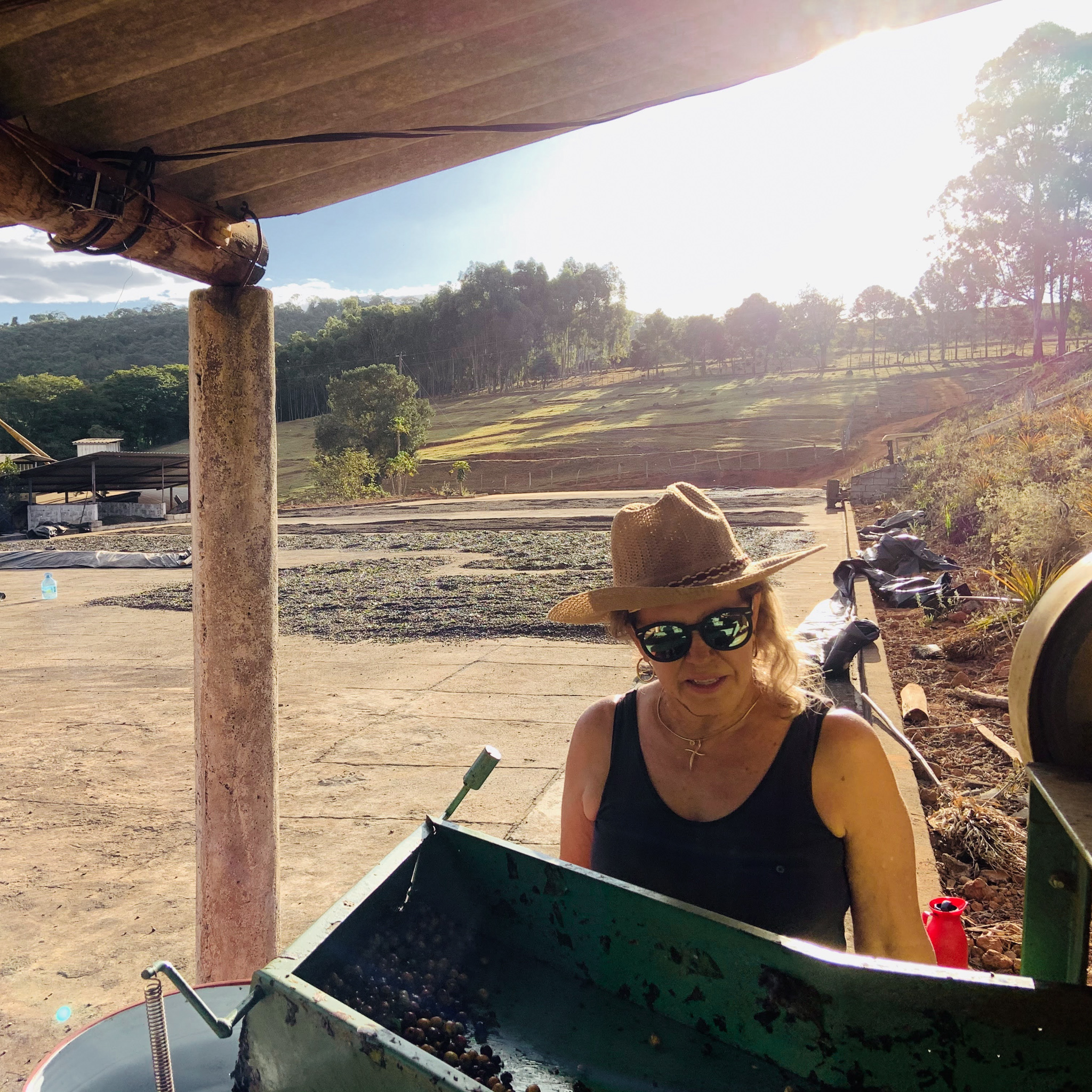 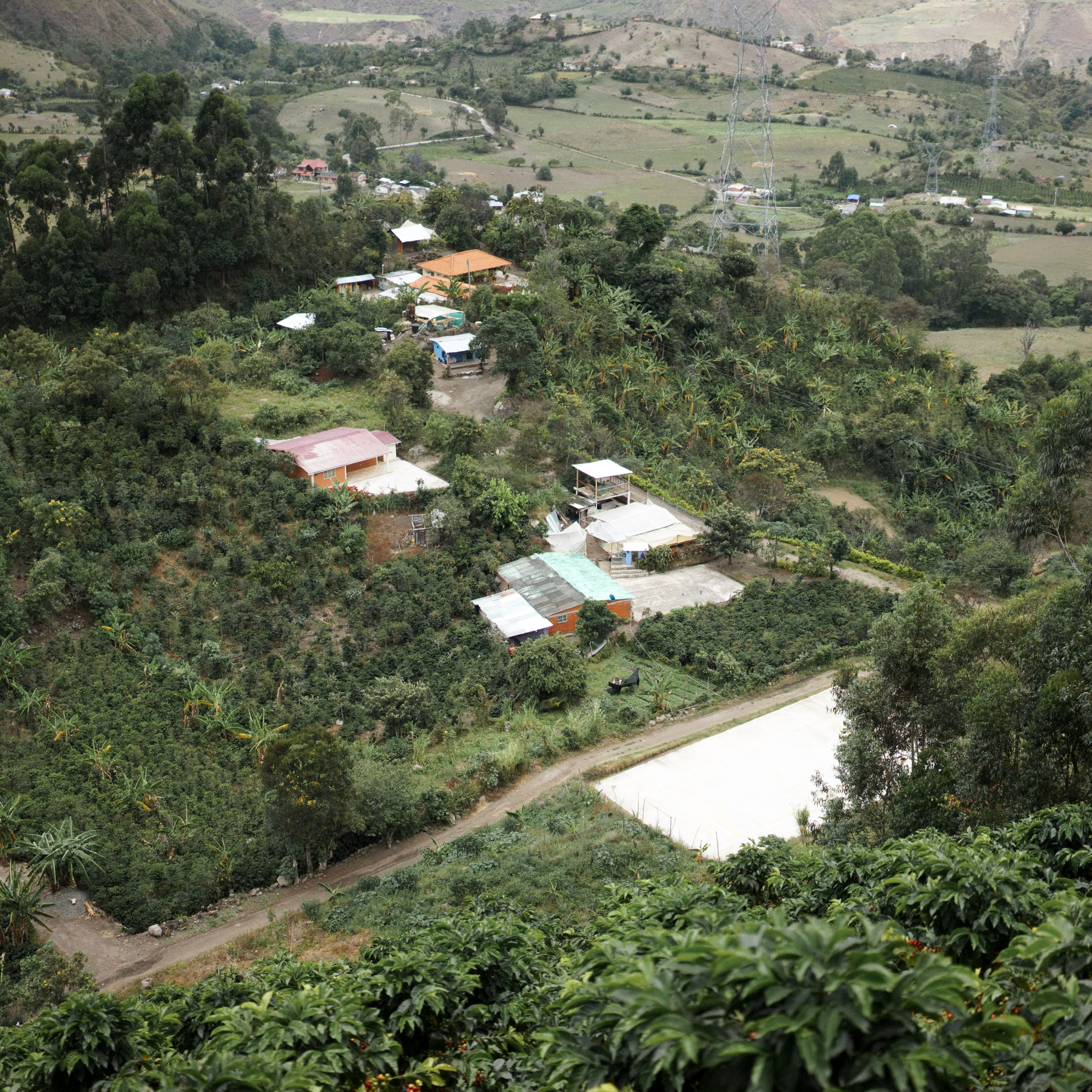