A state of emergency (SoE) has been imposed in Amhara the 31st of October. 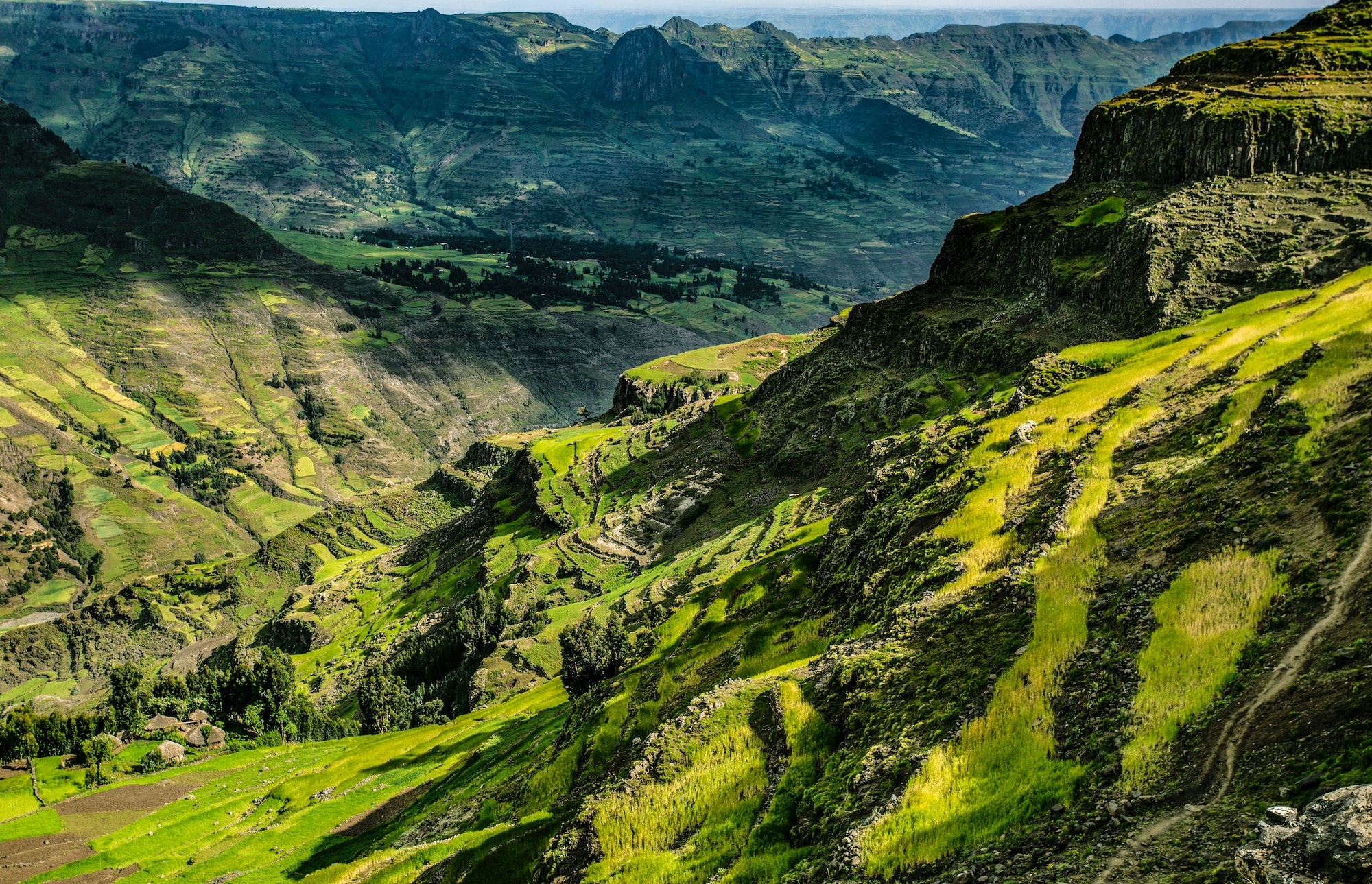 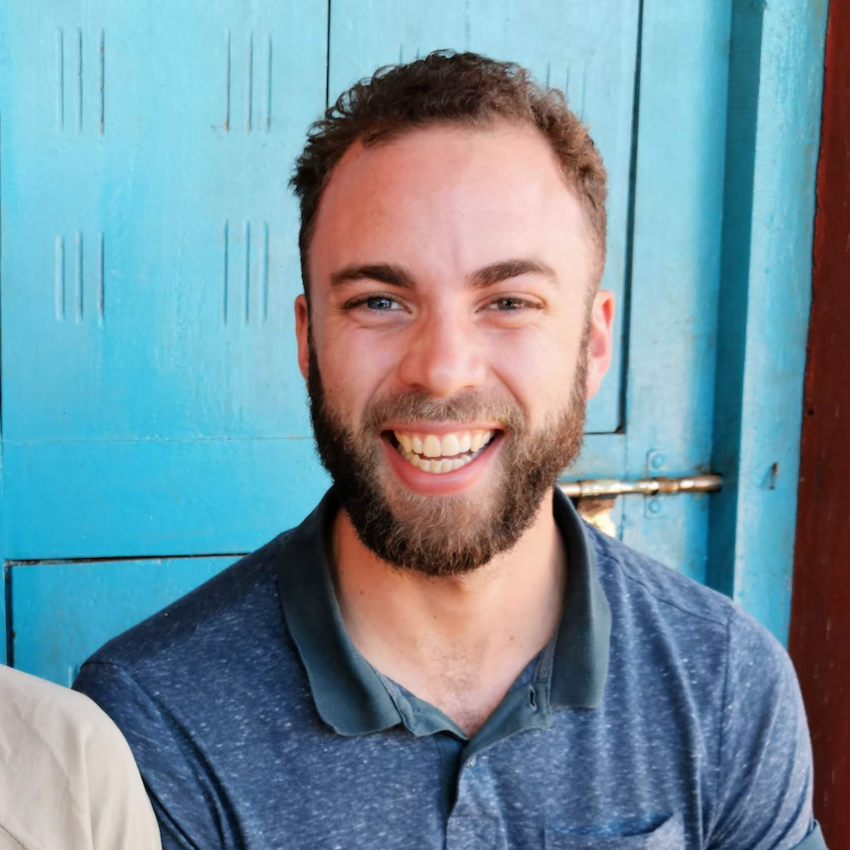 A state of emergency (SoE) has been imposed in Amhara the 31st of October to mobilise additional resources for the government amid intensified fighting. Under the SoE, most government institutions within the state will cease operating and a curfew is in effect from 20.00 (local time). The federal government also imposed a SoE in all of Ethiopia on the 2nd of November 2021. The announcements follow  unconfirmed reports of increasing territorial gains made by the TPLF in Amhara, namely the strategic cities of Dessie and Kombolcha. A heavy military build-up has been reported in and around these cities. There are also unconfirmed local reports that the OLA has taken control of Karakore, Kemise and Senbete towns (all Amhara) as of 31 October.


Our Country Manager, Cydney, reports that the situation in Addis remains peaceful and that no immediate violence has been reported, despite Prime Minister Abiy Ahmed urging citizens to “take up arms to defend themselves and their neighbourhoods” in a statement made a few days ago. At Bole Airport commercial flights within Ethiopia and abroad continue to operate per their schedule and Addis Ababa remains one of the busiest transit hubs in Africa.


Travel to coffee growing regions is heavily restricted. One can only travel on the main roads, and even there, patience is required for the many security checkpoints that have now been set up. This includes trucks that need to reach washing stations and natural processing stations, making it increasingly difficult to operate in the field. Fortunately, the harvest has only started in the lowland areas and we are patiently awaiting cherry maturation in the highland areas. Our partners are working diligently to set up as smooth an operation as possible.


Based on various reports, we expect the conflict to get worse before it improves. As daunting as this may sound, the Ethiopian people have weathered many years of severe hardship, but even they couldn't survive if their most important export were threatened. Coffee is the lifeblood of this nation's economy--propping up countless small businesses across its affected regions with foreign exchange from exports alone. We will continue to update you as we learn more.

Alex's past roles have covered many responsibilities including supply chain, quality, sales, buying and management. 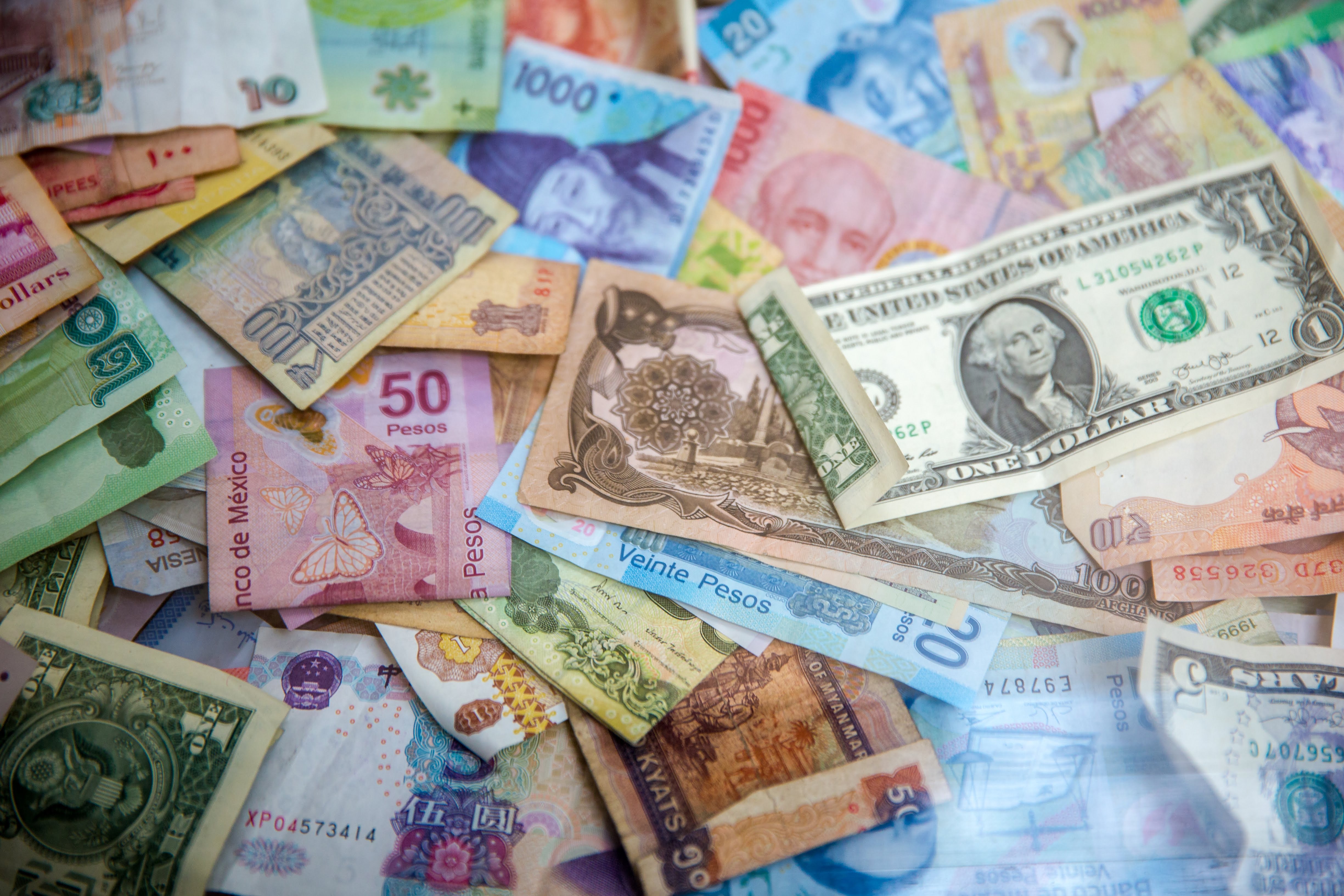 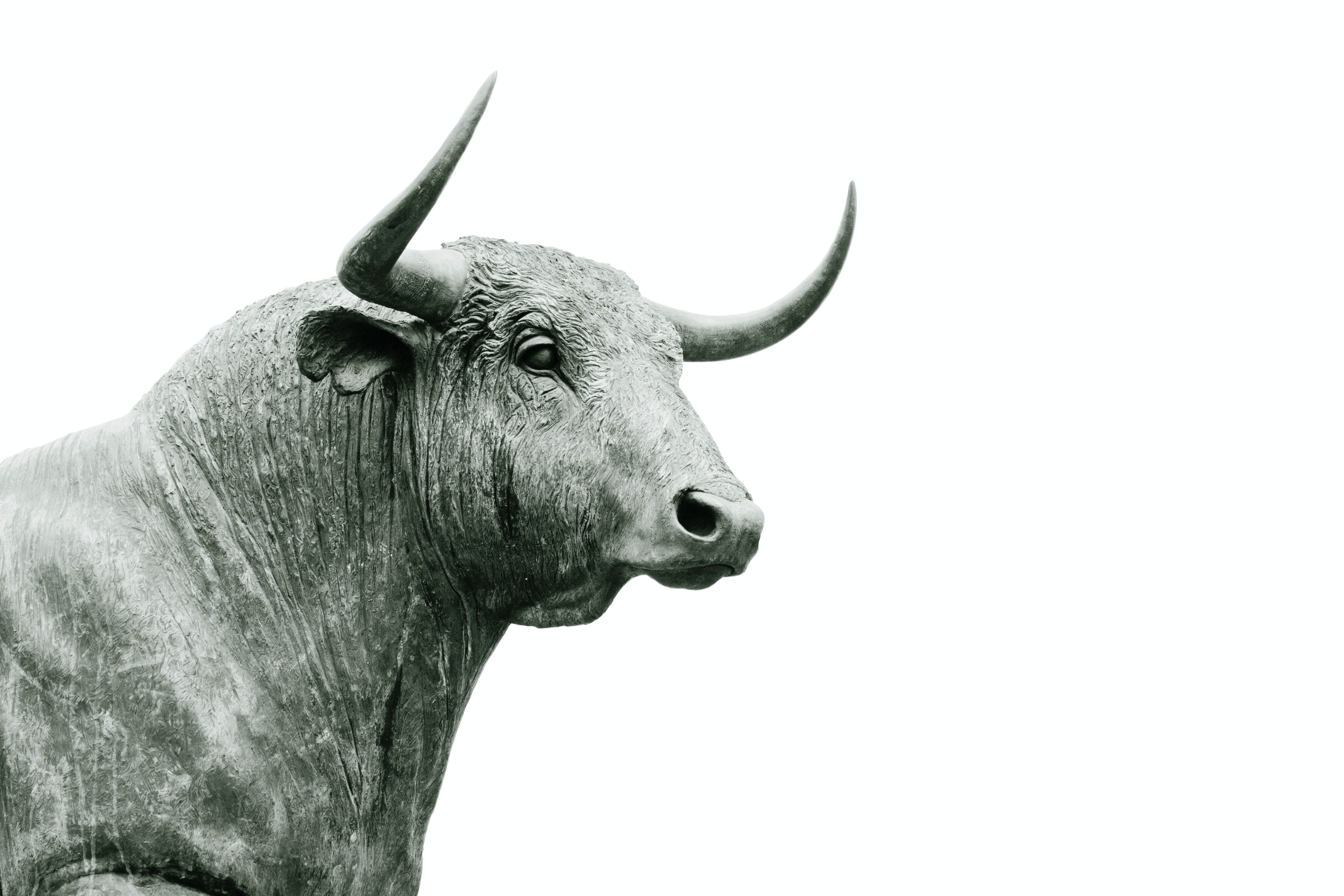