$ 4.20 USD
This product is out of stock.
Product is not available in this quantity.
Description
Which regions?
Expédition

Uganda, with its abundant natural resources and rich soil is an excellent location for coffee growing. War-torn in the ‘90s due to armed conflict - but nowadays has plenty of fertile land that can support two harvests per year: April through June & October until February.

The higher elevation surrounding 2,300 meters above sea level provides a more complex and unique cup. These small farms often grow under the protection from heavy shade provided by intercrops like bananas or cacao trees - both factors that can help produce healthier crops with cooler temperatures than what is typically found at lower elevations (generally speaking).

The supplier/exporter is just starting with collection centers for cherry purchase from smallholders. Farmers have about 600 trees on average, each produces approximately 0 . 5 kg of greens and they work in community groups where there can be as many as 30-50 members per group working together to cultivate them all through demonstration plots overseen by leaders who are knowledgeable about farming techniques; this way everyone gets equal exposure so benefits may accrue fastest among those most inclined towards innovation!

The cherries are delivered to a collection centre with an additional premium if they arrive before 17.00 so there is still sunlight enough to sort and float the cherries before purchase. Later in the evening these coffees are picked up by a truck and brought down to a central drying space, called the Yard. The coffee is evaluated there, and if it's up to standard it will be fermented in barrels or bags up to 36 hours before it’s carefully dried on raised beds, undergoing further sorting. 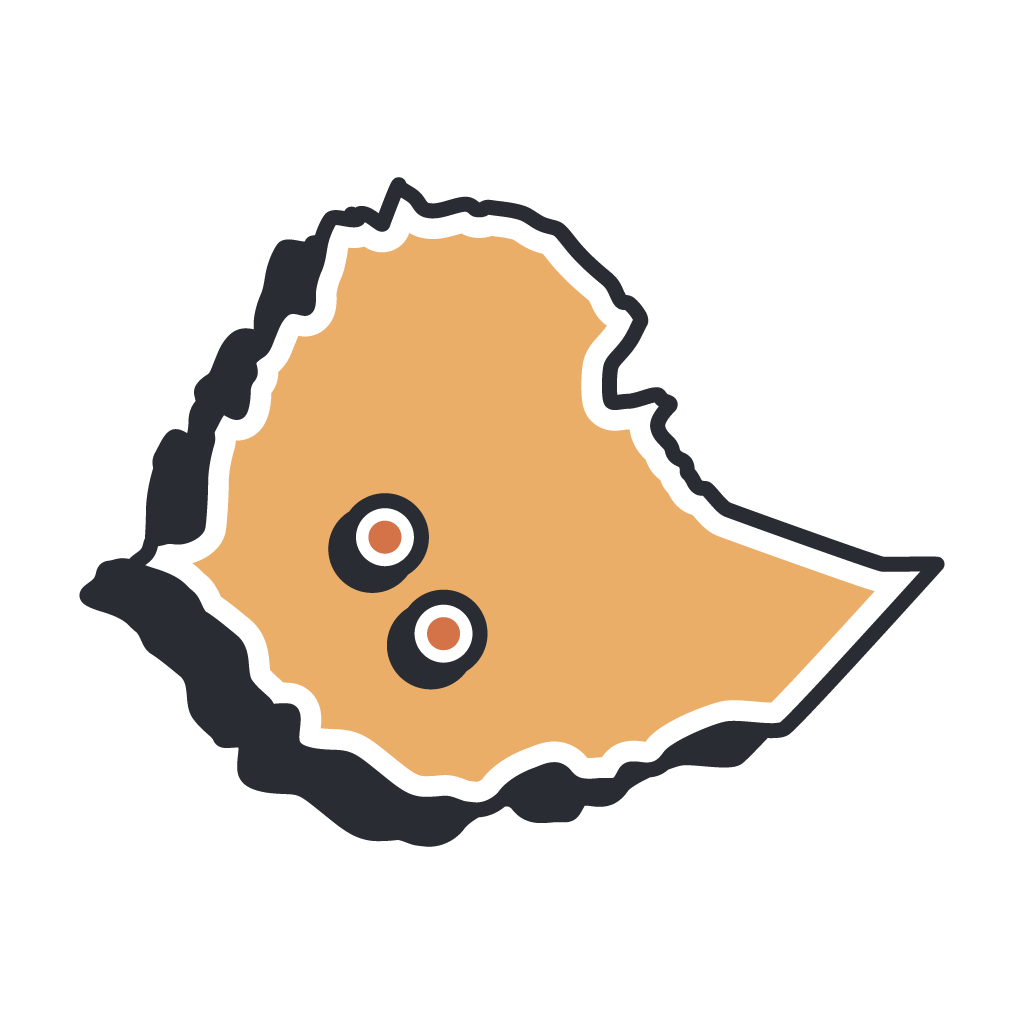