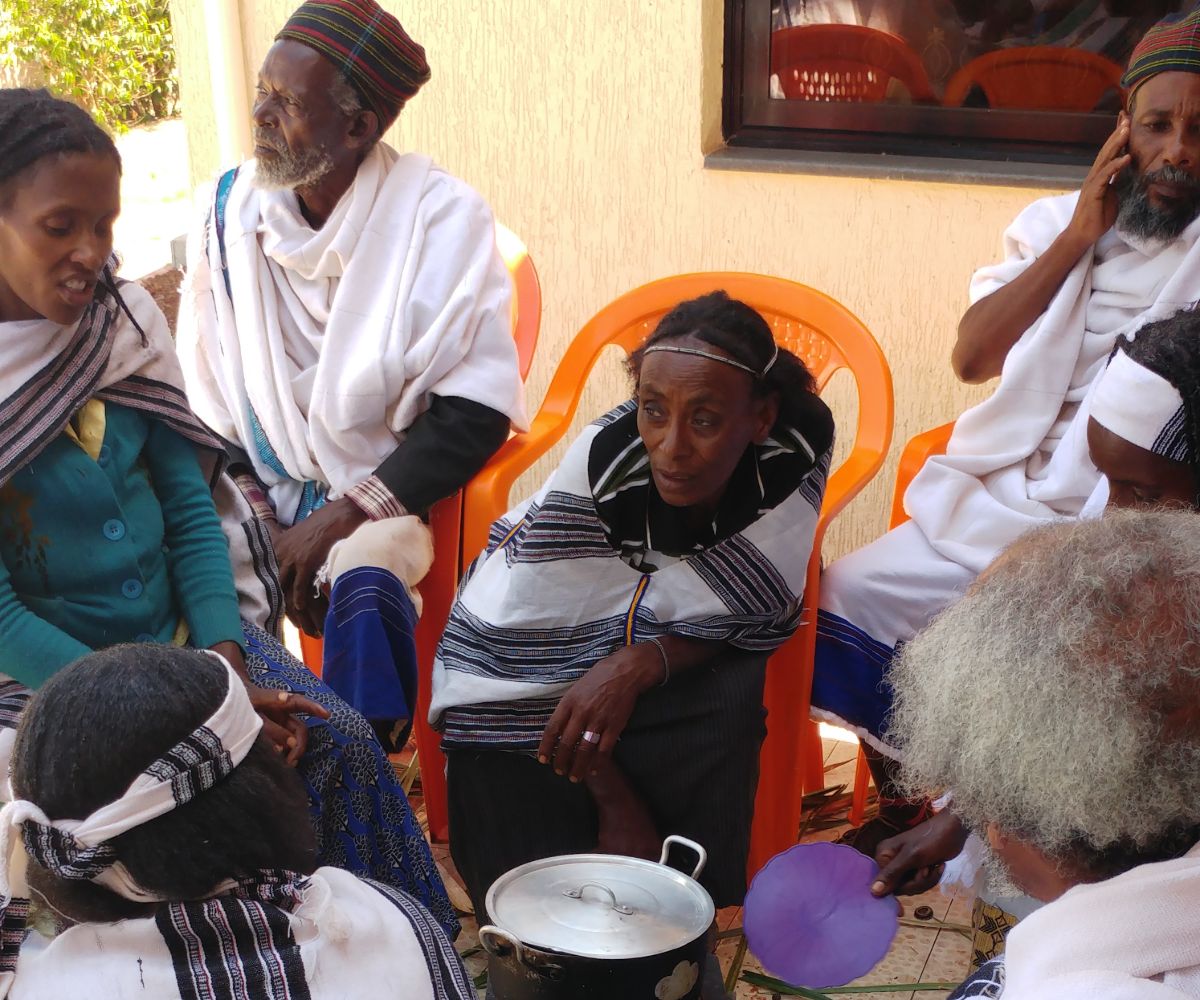 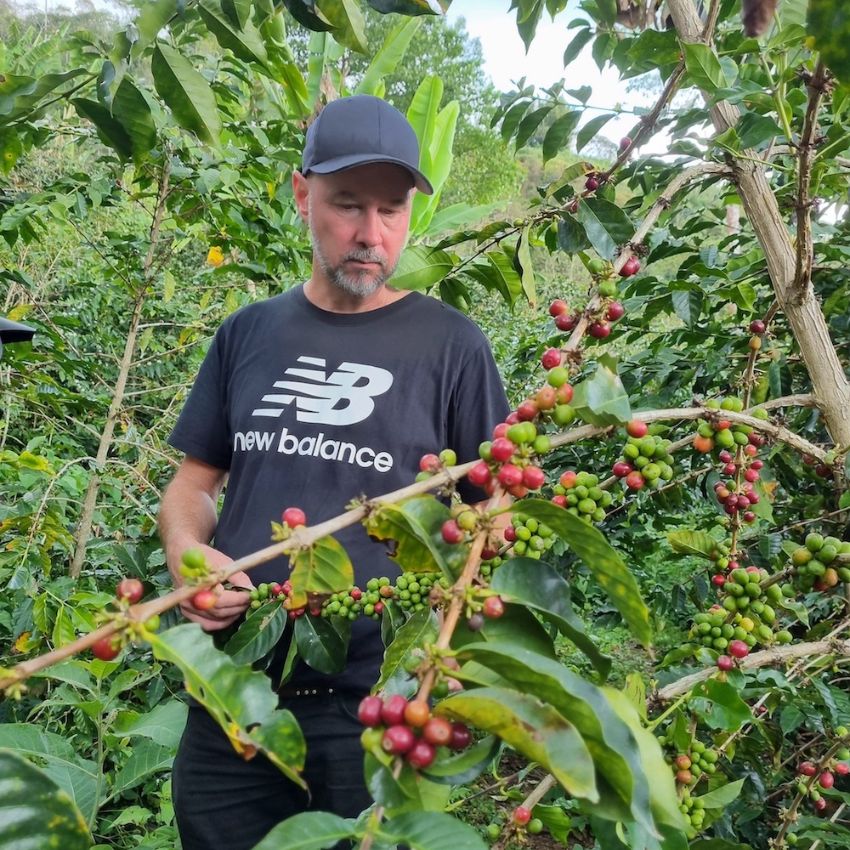 Residents of Sidama go to the polls today to vote whether the sub-region should become an autonomous region. Local authorities have stepped up security around Hawassa for the referendum, and tensions are high. If the outcome is affirmative, Hawassa could become the capital of the tenth Ethiopian region. What will the impact be on our producers and farmers and how might this affect the upcoming harvest? Read on to learn more.

Ethiopia's 1995 constitution created nine regional states, which were divided along ethnic lines. Tigray is dominated by Tigrayans, Amhara is dominated by Amharas, and so on.

In contrast, Sidama is a sub-region of the Southern Nations, Nationalities and Peoples' Region (SNNPR), which governs more than 50 ethnicities. According to the Ethiopian constitution, ethnic groups have a right to request autonomous rule and Sidama activists have been pushing for a referendum for over 20 years.

As an autonomous region, Sidama could create their own policies, control a regional police force and assign a budget according to the priorities of the Sidama people.

Views on the referendum

Sidama activists say autonomous rule is necessary to address long standing discrimination and violence against the Sidama people. They consider their efforts as part of the democratisation of the country promised by the Ethiopian prime minister, Abiy Ahmed.

However, not everyone is convinced that an affirmative outcome be beneficial to everyone, especially the region's ethnic minorities, with some fearing that this could lead to institutional discrimination.

The impact on the coffee sector

In previous harvests we have bought coffee through the Sidama Coffee Farmers Cooperative Union (SCFCU). General manager, Tsegaye Anebo, doesn't think the referendum will impact coffee production or the demand for coffee from Sidama. "Indeed we will have a political implication,” he said “but nothing that will impact directly in the marketing."

However the region has been tense for several months and recent conflicts between ethnic groups has led to road closures all over the south. This is why we cancelled our trip to visit the washing stations that was originally scheduled for this week. Extended road closures could also cause logistical problems with the current harvest, so we are keeping a close eye on events.

It is hard to say what impact this will have on future harvests at this stage. Sidama is the largest producer and exporter of coffee in Ethiopia. If they become and independent region, there might be new regulations and border crossings put in place.

Travel to Ethiopia this harvest

If everything goes well, there is no concern and we will go ahead with our planned trip from December 8th - 14th. However if the situation changes and Sidama decides to protest, we won't visit the south again this season and we'll ask suppliers to send samples to us in Addis.

Rely on us for pre-selections

If you are not able to visit Ethiopia this year, we are here on the ground in Addis. Let us know what you’re looking for and we can manage the pre-selections and send you PSS for approval.

Get in touch with Alex to discuss your travel plans and requirements for the coming harvest.

More than a decade of experience sourcing and buying directly. 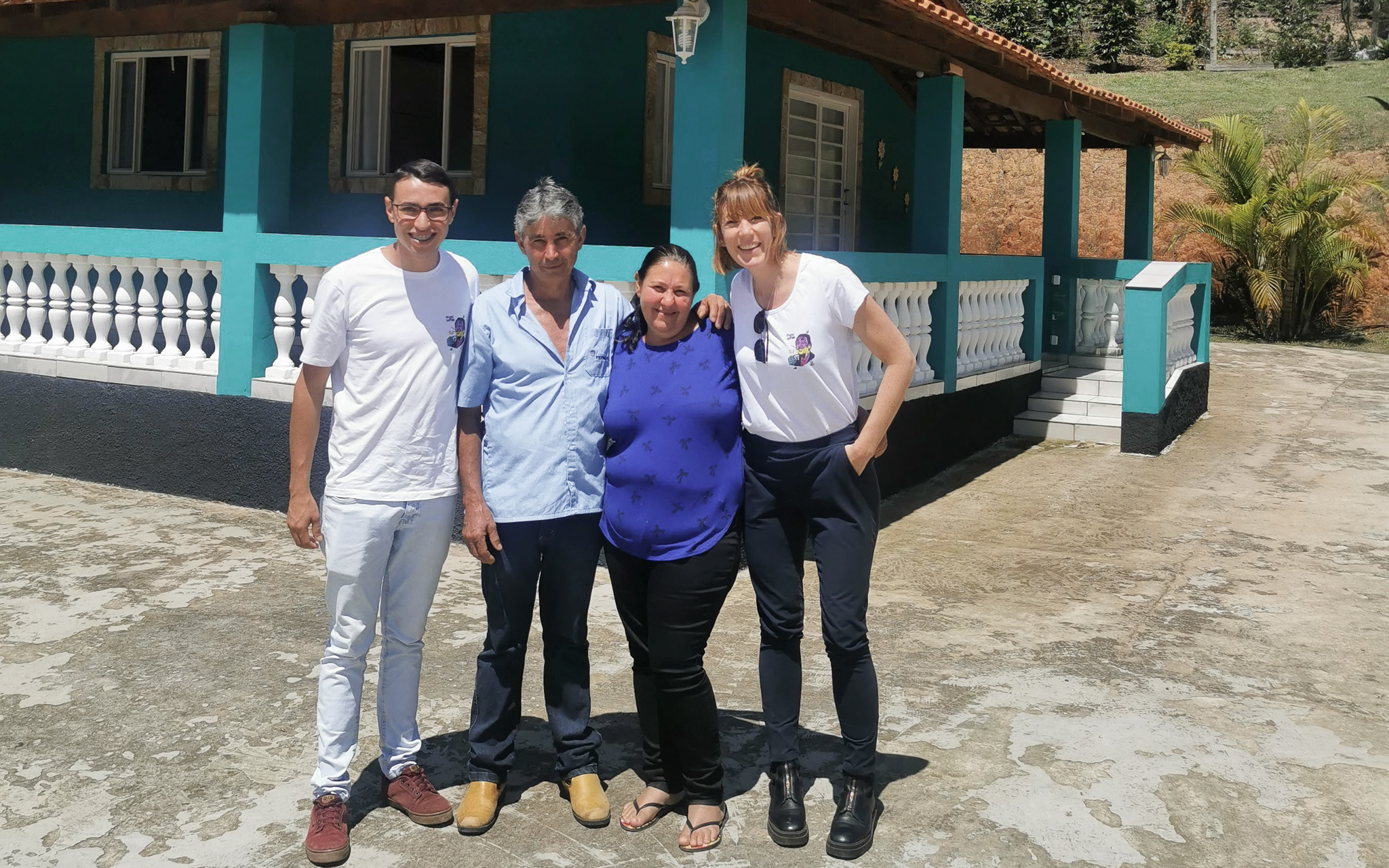 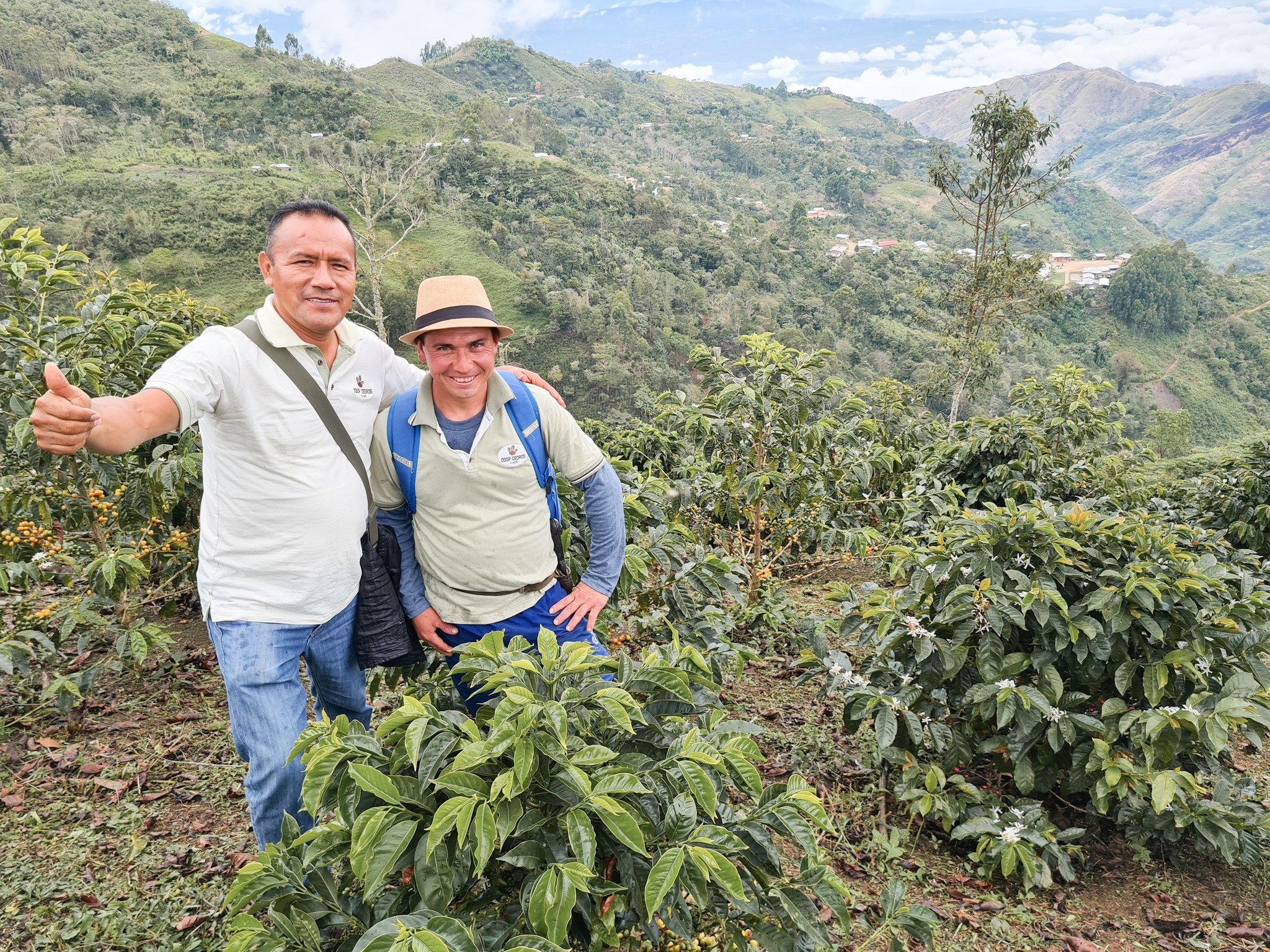